Rome-Fiumicino International Airport “Leonardo da Vinci” (FCO, LIRF) is a public airport near the center of Rome, which is the eighth-busiest airport in Europe. It is also the largest airport in Italy, serving more than 40 million passengers a year. There are three asphalt runways, more than 3.8 thousand meters long. The most popular tourist destinations from FCO are Dublin, Fez, Algiers, Sharm el-Sheikh, Madrid, Paris, Delhi, Malta, Bordeaux, Lyon, Riga, and many others. In addition, the airport offers a wide range of public transport and cab service for quick access to the city.

Passengers can choose Rome-Fiumicino International Airport “Leonardo da Vinci” or any small airfield for landing when renting a private jet charter. The terminal consists of four buildings. Terminal 1 serves domestic flights and flights to Schengen countries, while Terminal 2 serves various low-cost airlines. Terminal 3 is most often used for domestic and international destinations, and T5 for direct flights to Israel and the United States. The airport has many banks, ATMs, cafes, currency exchange, and three mother and baby rooms; there are parking areas and car rentals near each terminal.

The price for a private charter to/from Rome will depend on the type of business jet and the range of the flight. We provide private jet charter flights to and from Leonardo da Vinci International Airport. 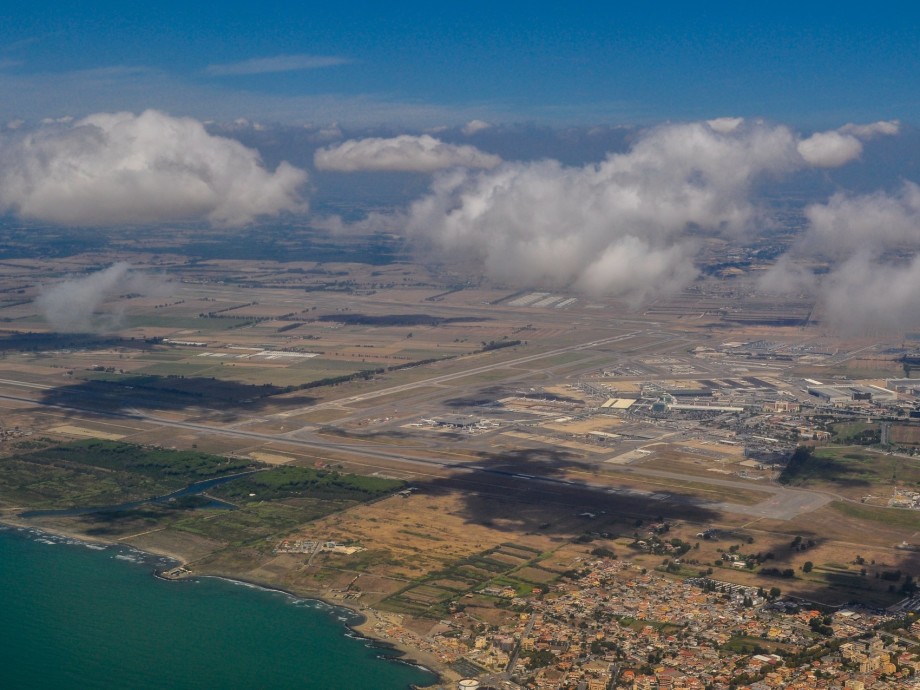