Mercury Jets is an on demand air charter provider specializing in private jet and turboprop charters in Provo. Our team is composed of industry leading professionals dedicated to providing our customers with the ultimate air charter experience. We are committed to safety, reliability and white glove customer service. To obtain a charter quote tailored to your specific needs, please fill in the request form or call our agents 24/7 at +31 20 369 8597 .

Situated south of Salt Lake City, Provo is the county seat and the largest city of Utah County, with a population of nearly 112,488 people, It is the third largest city in the state that provides abundant opportunities for cultural and business experiences. Provo boasts an astonishingly high quality of life, well-maintained bike-friendly paths and trails, breathtaking canyons, and a wide variety of entertainment activities. 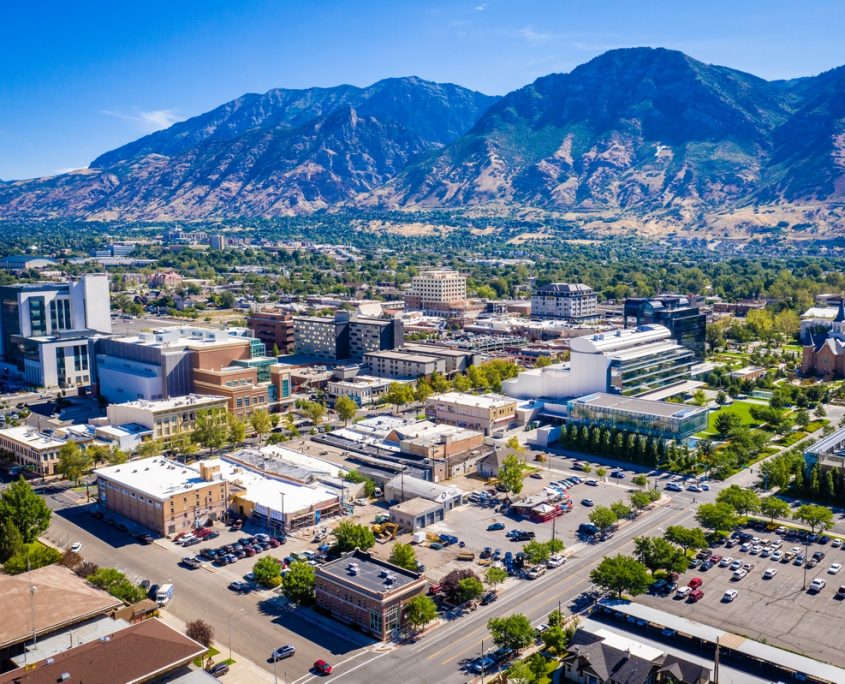