São Paulo Campo De Marte Airport (SBMT) is a small public civil-military airport near the center of São Paulo. It is the first airport in Brazil currently operated by Infraero. SBMT was opened in 1929 and has successfully served general aviation and private aircraft to and from São Paulo ever since. The area houses the main asphalt runway, 1,600 meters long, and a helipad.

The price for a private charter will depend on the flight distance, departure date, and type of business jet. We provide private jet charter flights to and from São Paulo Campo De Marte Airport. 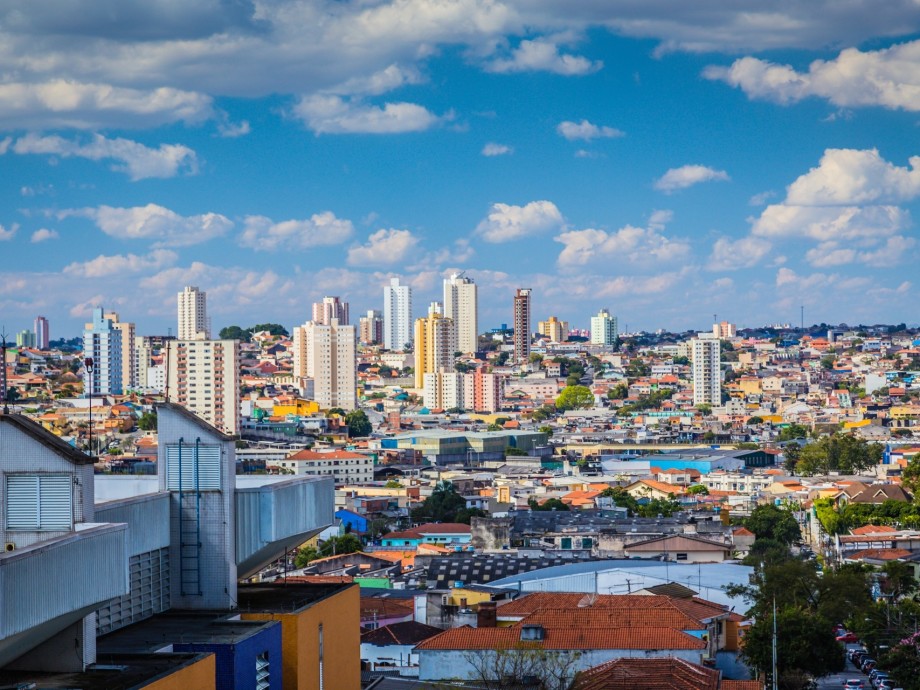